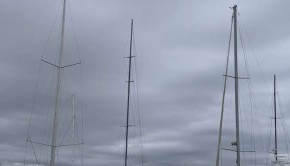 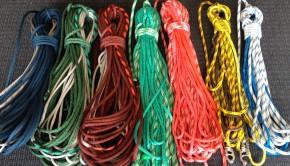 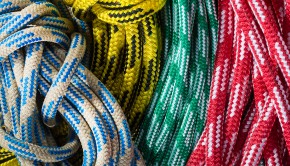 Extending the Life of Your Rope

Question: How can I extend the life of the rope on my boat? From the Rigger: There are many ways 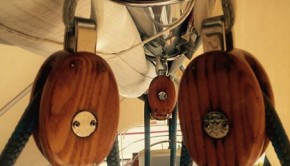 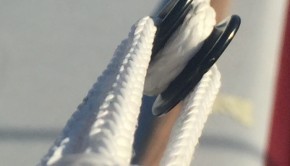 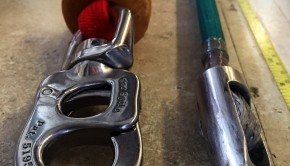 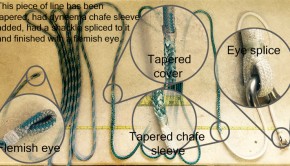 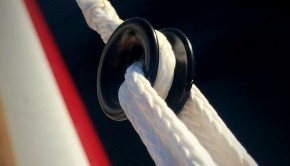