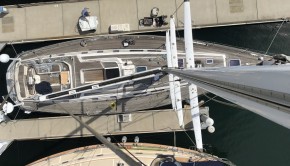 We never get tired of the view from aloft! This is taken from the masthead of a lovely Swan 56′ 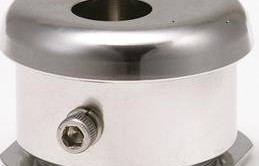 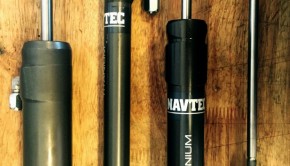 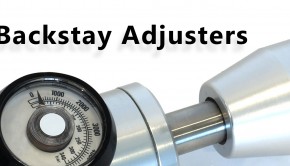 Caring for Your Hydraulic Backstay Adjuster

Question: How do I best use and maintain my hydraulic backstay adjuster? From the Rigger: Hydraulic cylinders allow us to pull 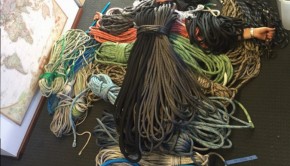 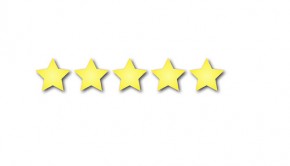 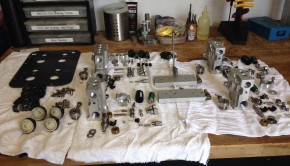 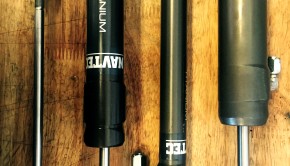