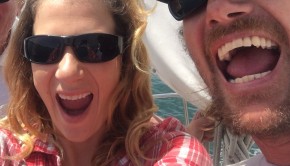 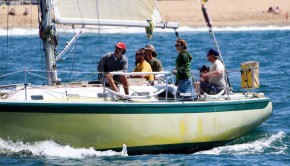 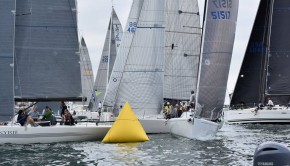 The first race of this year’s CRA San Diego Beer Can Series begins May 25th off Harbor Island at 6pm. 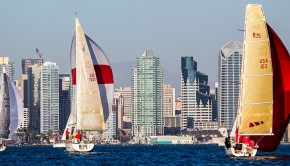